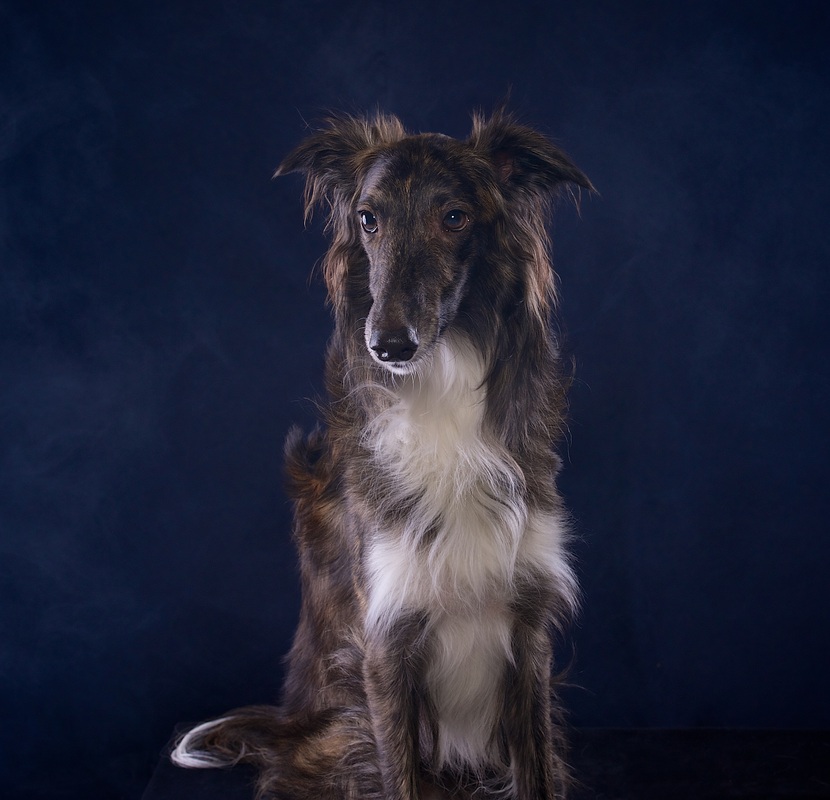 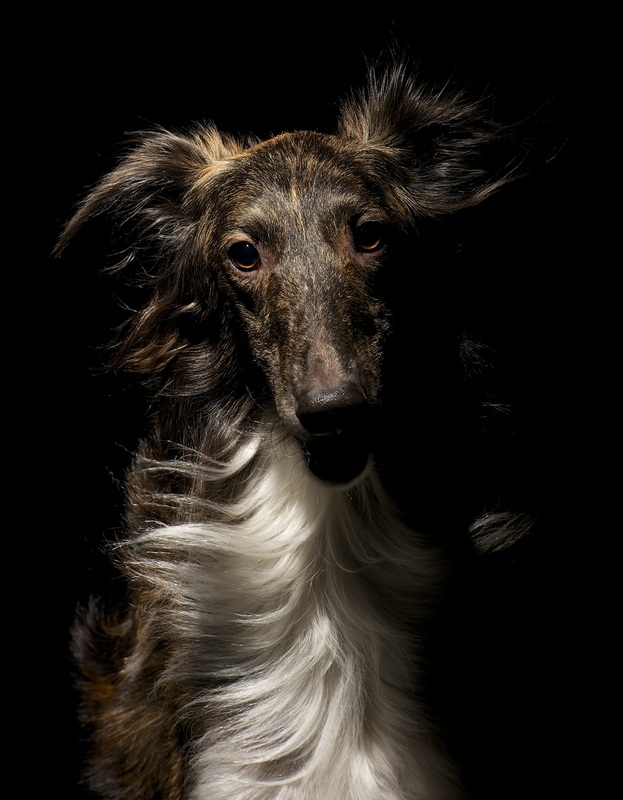 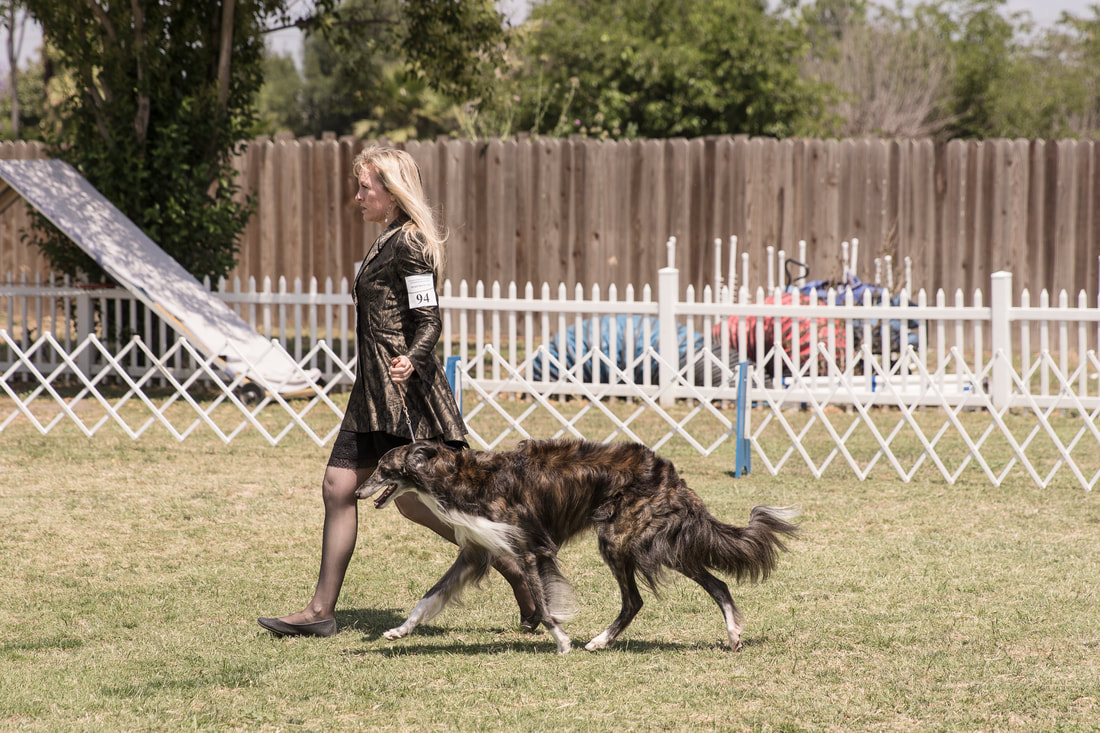 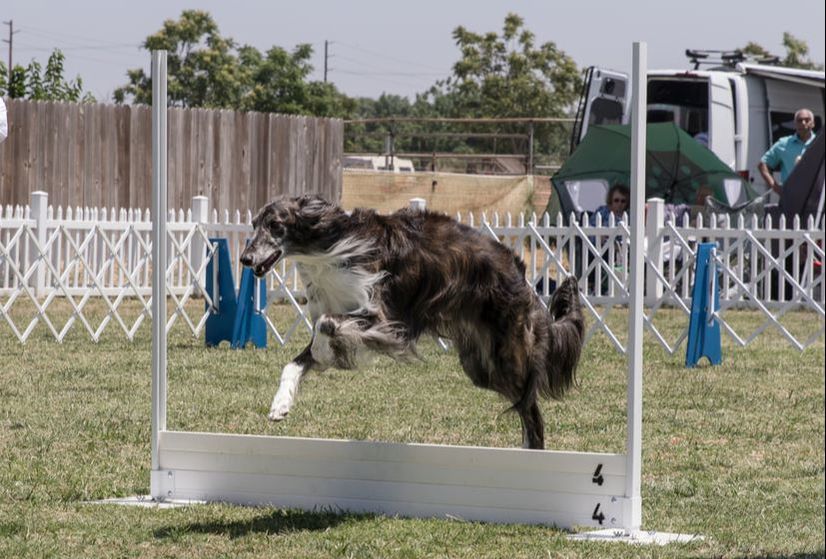 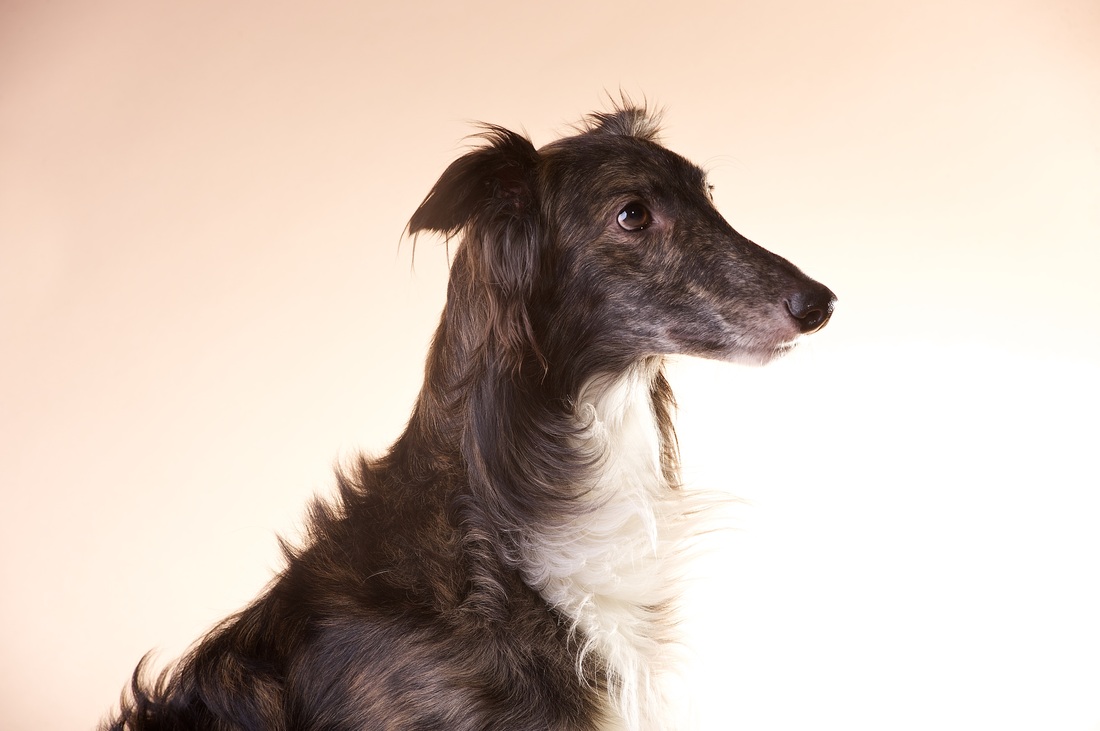 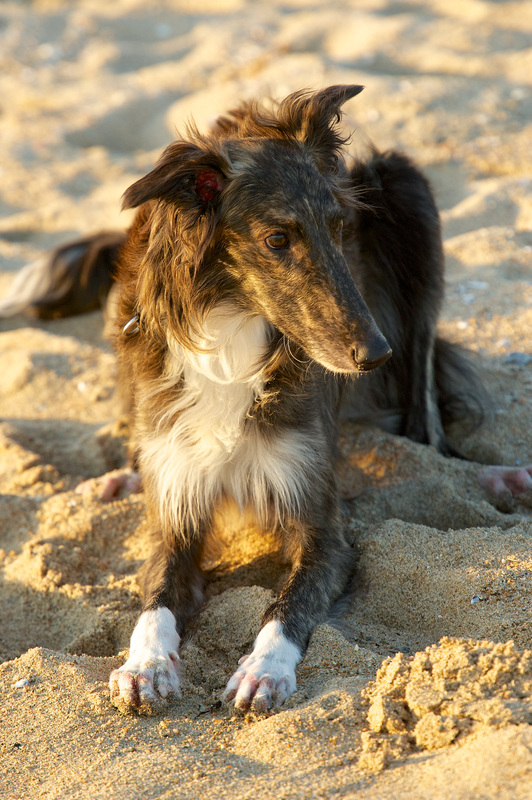 Smoky coming in 2nd in the Open Stake in lure coursing on his one year birthday: 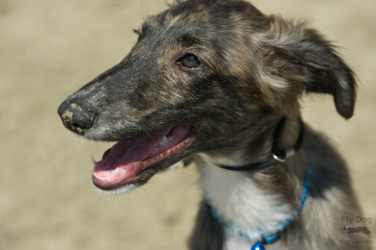 Smoky is our ridiculously silly puppy from the Rockhound litter.  His long tail is perpetually in motion, much to the delight of his niece, six months his junior, that he lets use it like a lure toy.  Being a summer litter, the kids that were still in Southern California were able to start on the big lure at racing at 16 weeks.  They were able to practice ovals for the first time at 5 months but lure coursing was harder to get in any practices.  We have very large entries for coursing and the days being short in the fall and winter, the only practice sessions we could get in were to have them follow the lure back when they wound it up for the day after the sun had gone down behind the hill.


Their first time, at 5 months, I only had the option to let litter-mates Smoky and Cher go at the same or not be able to practice yet again.  Another Silken and her mom were waiting at the last 1/4 of the course.  I let them go and they were so focused they didn't interfere with each other at all.  And Smoky did the entire course like it was as natural as a sunrise.  Cher did 3/4 of the course and then stopped to visit the other Silken who was also just starting.  Her mama grabbed both of them up so as to not interfere with Smoky but he had found his calling.  Smoky's next two practice runs were following the line in at the end of the day so he has only done full courses.  His fourth practice run is below in video at the So Cal Cup Invitational finals and a course just short of 900 yards.  I have decided to wait until his qualifying run in May to let him go again and then course him at the Silken Windhound Nationals since he will turn one year old on that day.  He broke out of the boxes for the first time at oval practice at 9 months and it didn't phase him in the least.  He just wanted to get the bunny.  His first full run out of the boxes he looked like he had been doing it all his life.

Smoky, like most Silken boys, is a cuddle bug.  He loves his beach runs but checks in frequently with me for kibble treats.  He is very good at obedience and lure coursing.  Smoky is his mama's favorite play partner.  He has an inquisitive mind like his mother, her gift of humor and play and his father's sweet face, performance talent and incredible focus. 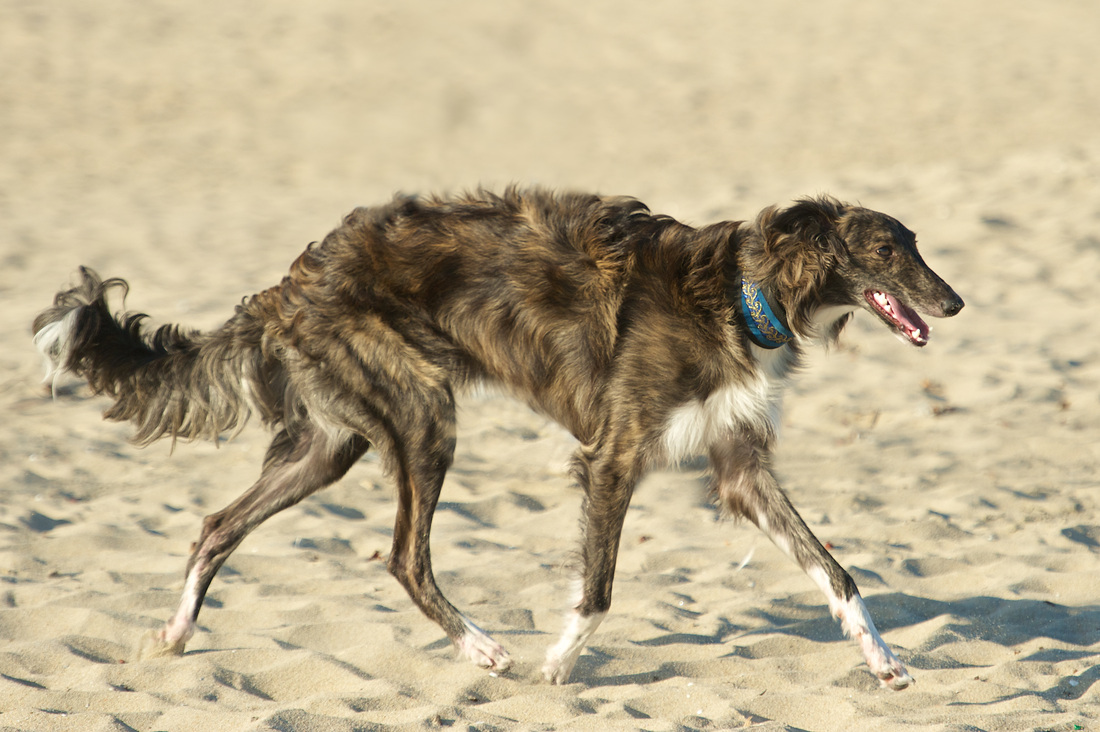 Smoky at the beach 10 weeks and 6 months of age: 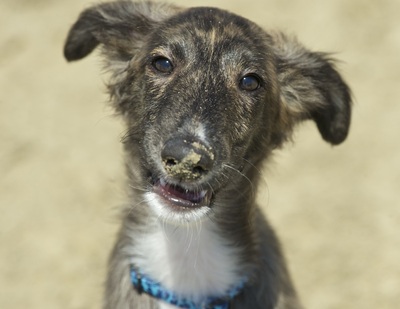 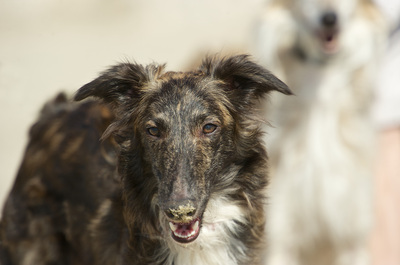 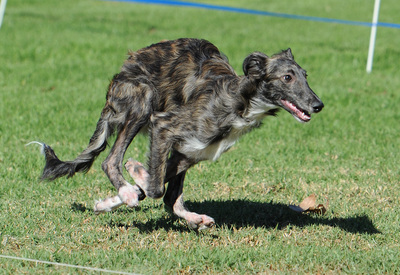 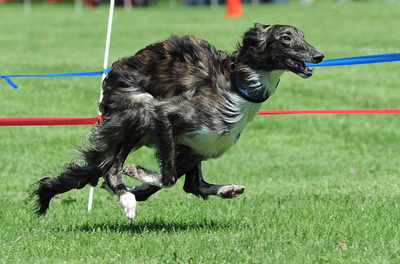 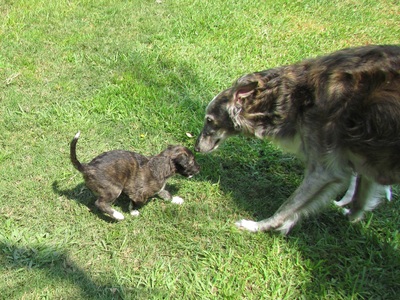 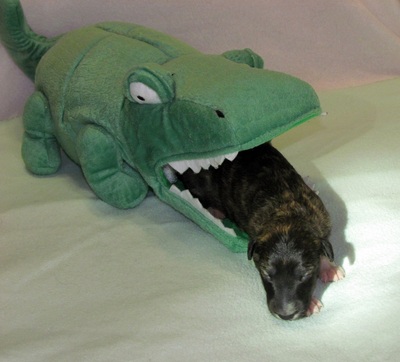 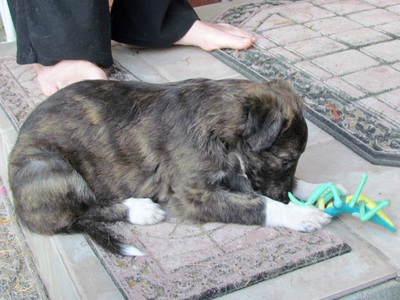 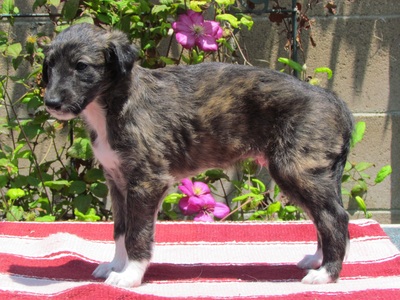 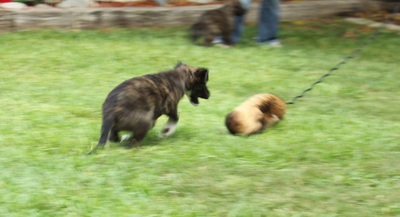 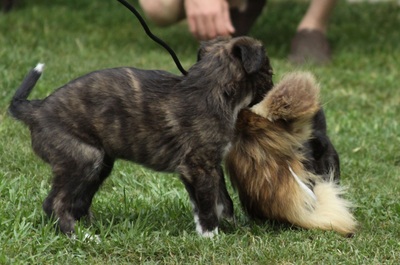 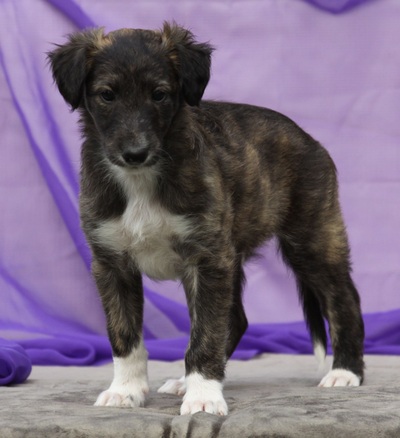 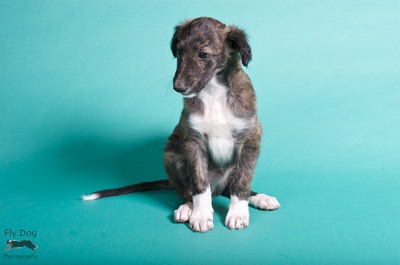 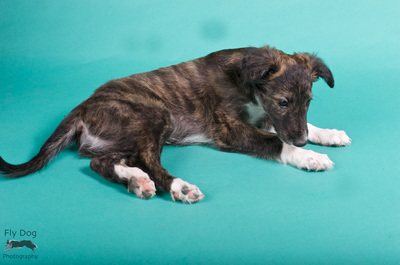 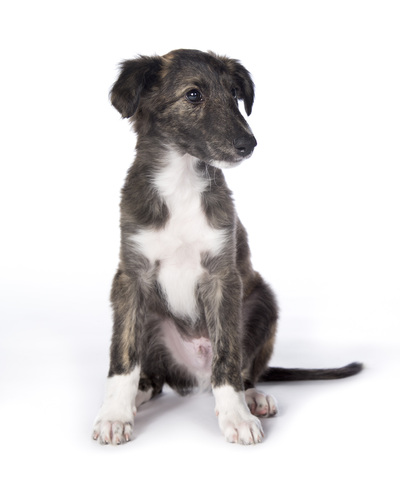 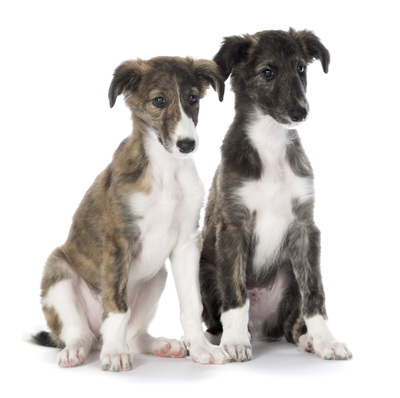 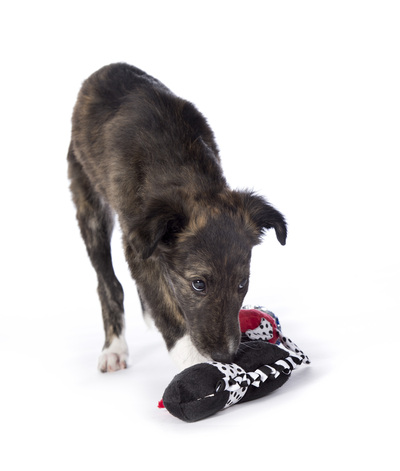 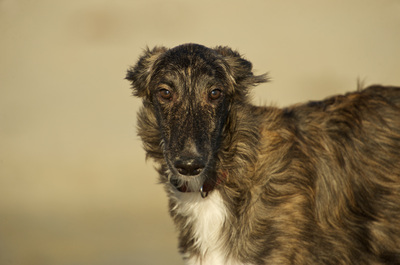 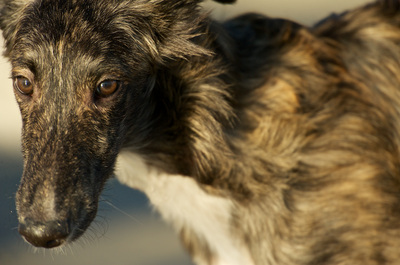 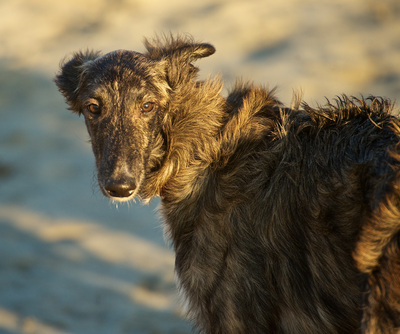 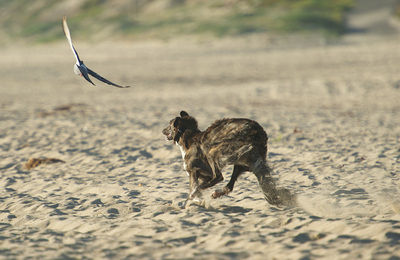