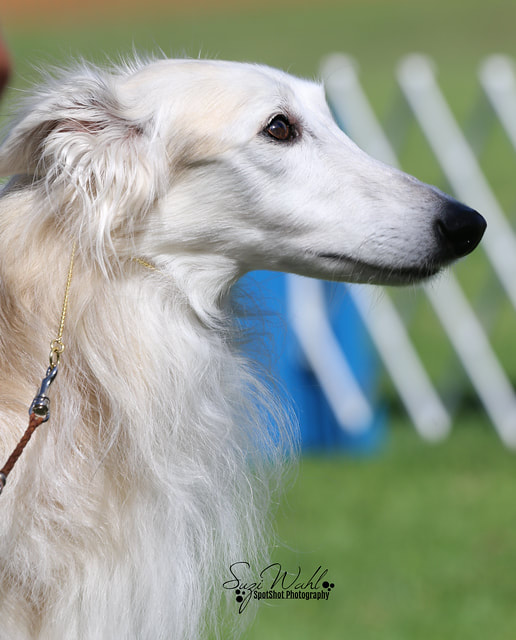 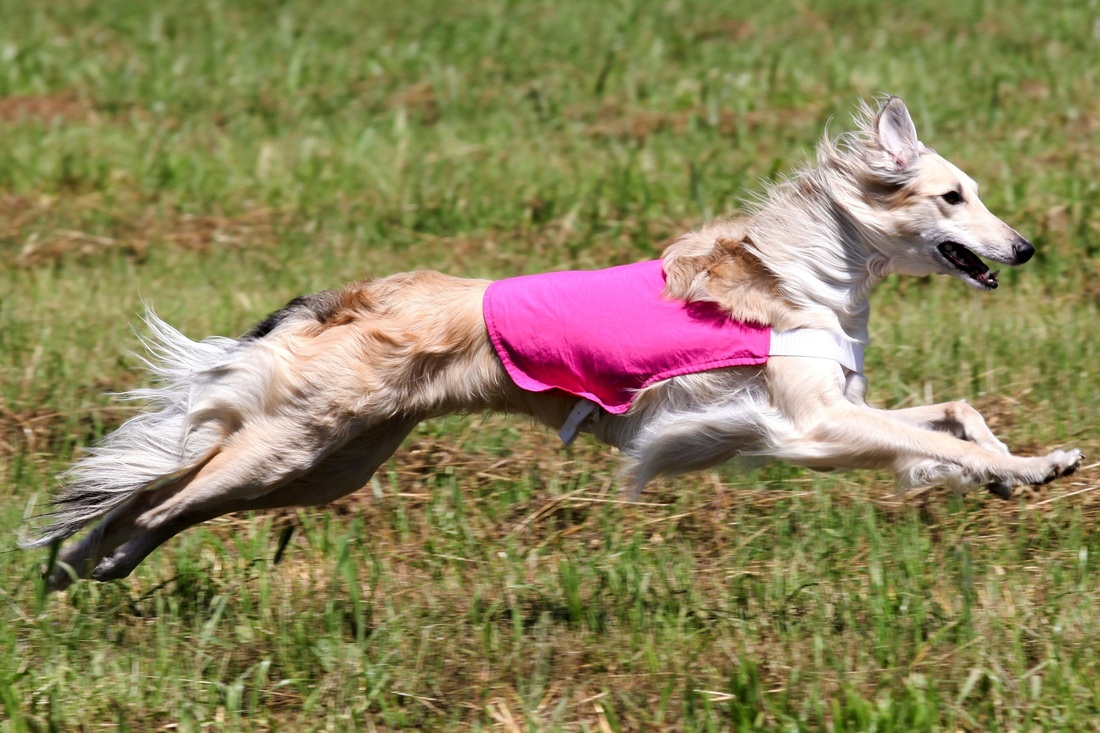 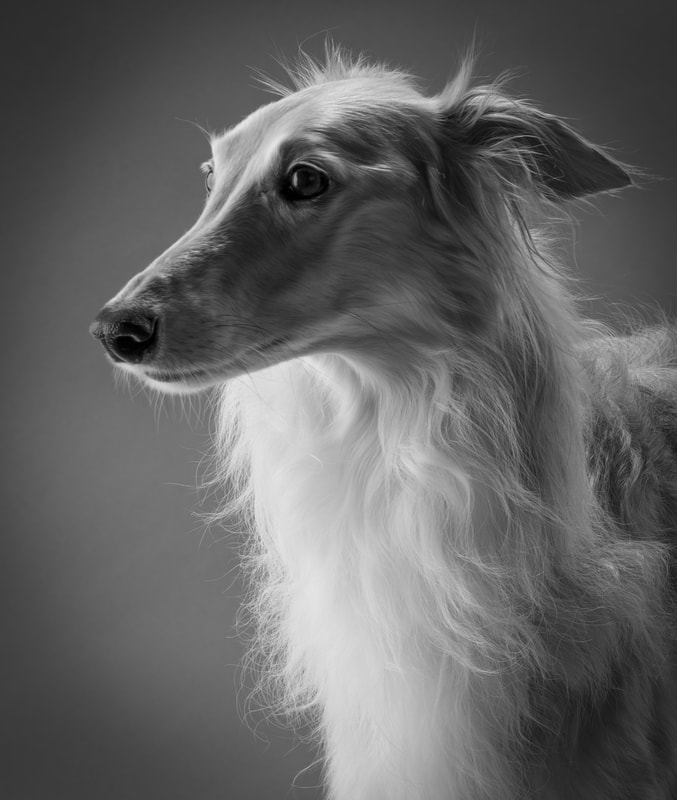 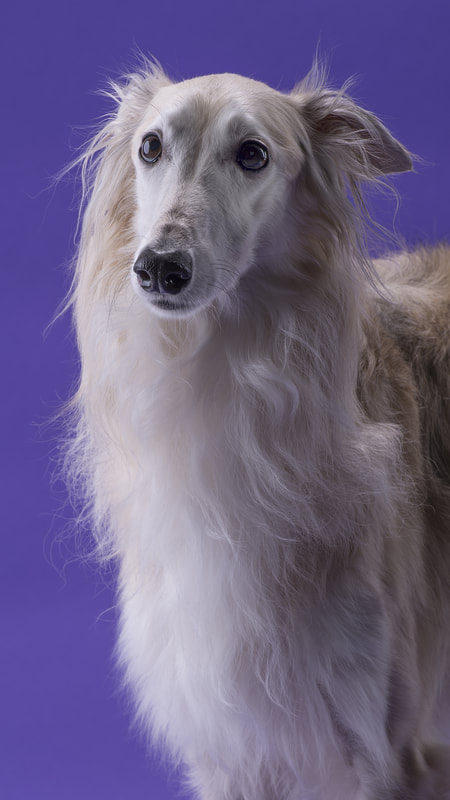 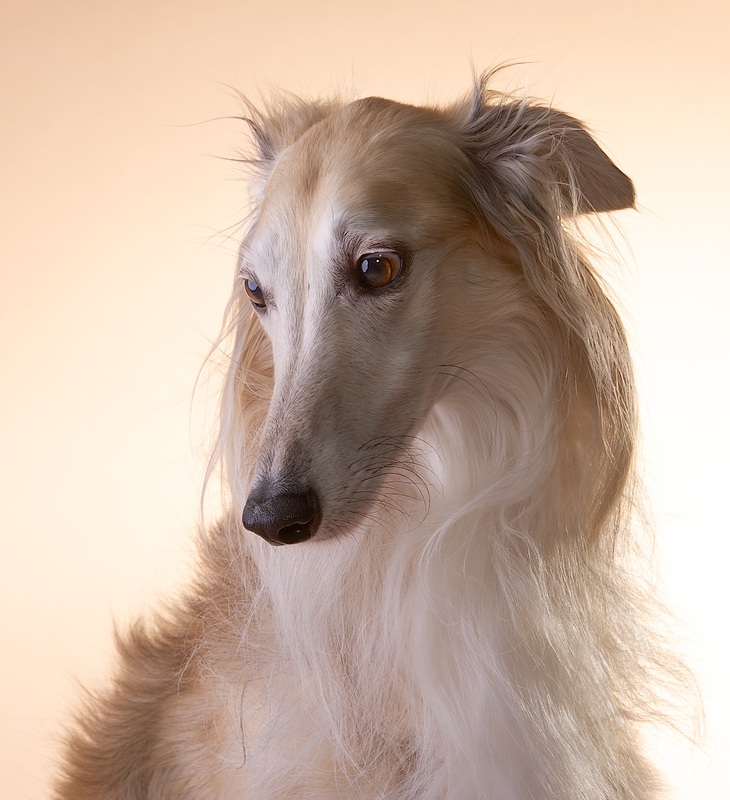 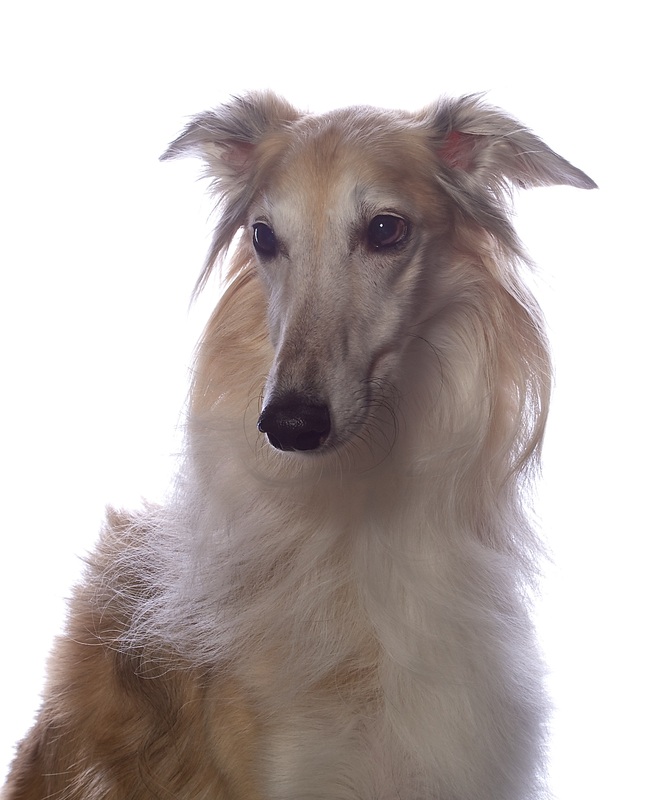 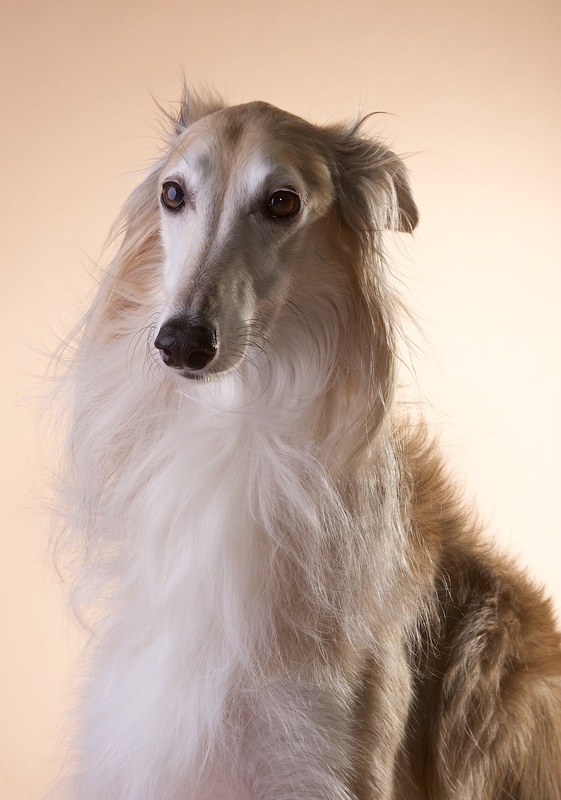 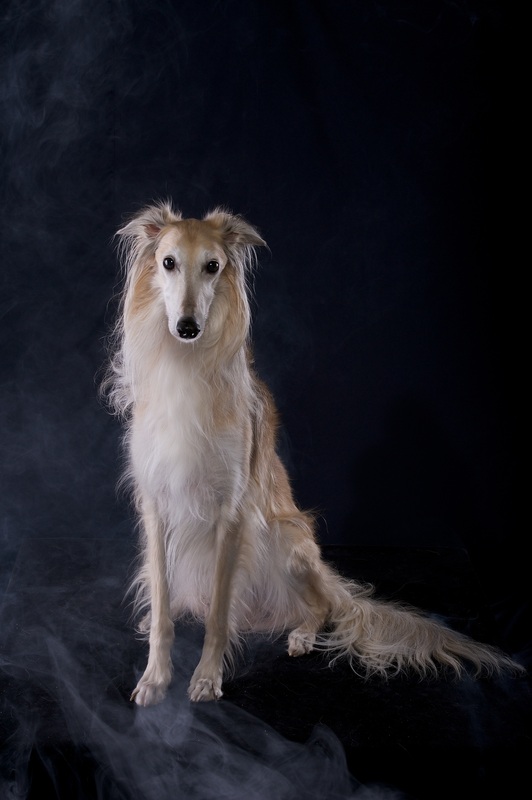 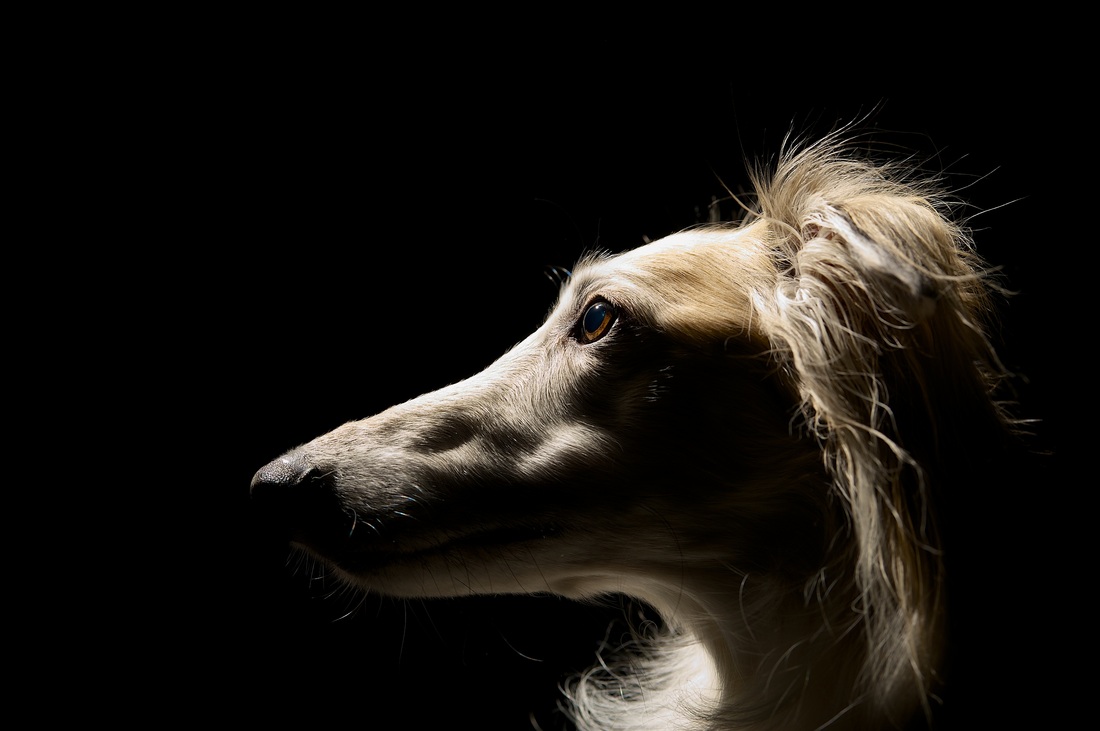 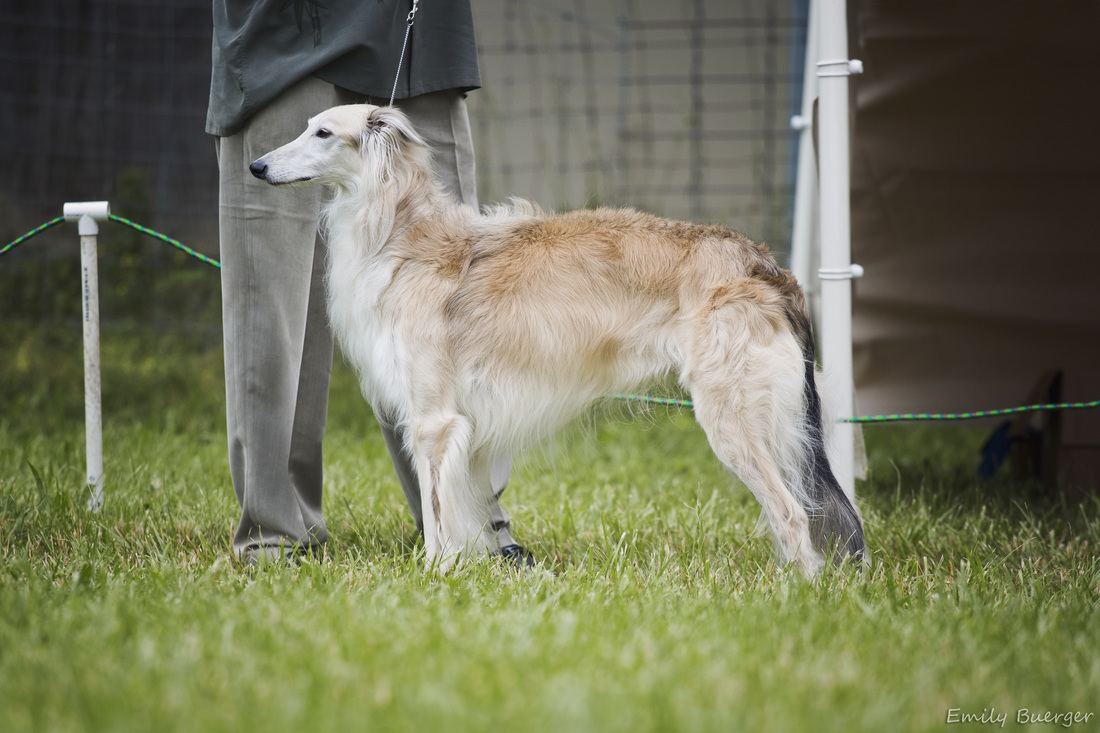 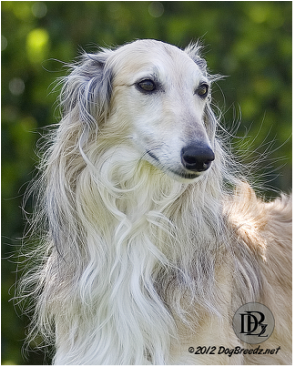 Dior came to us from Allagante Silkens in Damascus, Oregon and he is co-owned
by Paul and Karen Sanders of Allagante.  He is a multiple conformation (winning
Best In Show at the NAKC Livermore Classic on 01/17/10), lure coursing and
straight racing champion, but most of all he is Daddy’s boy.

He is very kind, sweet, and loving, wanting nothing more that to be with us.  He is
a big lap dog and loves to play with his packmates and chase our feet.

Dior started straight racing and lure coursing when he was 18 months old at the
2009 Western Regional Specialty in Livermore, CA.  Held on Halloween weekend,
this was when his love of racing and coursing was born.  He became an ISWS
Lure Coursing Champion in 13 weeks, with his only event in 2009 being his first
one.  He became our breed's first male and only the second dog ever to
receive his Lure Courser of Merit, doing so in nine months. After a Field
Championship is attained (100 points + placements) a Lure Courser of Merit
is earned by earning an additional 300 points + at least 4 first placements.
In lure coursing, he was the #1 2010 Silken Windhound in the American Sighthound
Field Assn. and #1 for 2010 with the International Silken Windhound Society. He was also the Best of the Best winner of the 4 day continuum competition during the Thanksgiving weekend in 2010, known as the Turkey Run.  The highest scoring dog of each breed over all four days (they have to compete all four days to be eligible); Dior was the Silken Windhound breed qualifier and then all the breeds ran off for Best in Event - Dior was proclaimed the winner. He was the Silken Windhound breed qualifier in 2013 also. His son Khan earned the same honor in 2014, although the event is now a three day continuum instead of four days.
With a lure coursing drought in Southern California in 2011 he placed 10th and also became the fifth Silken to earn the Expert Courser title (50 qualifying courses).  At the 2012 ASFA International Invitational lure coursing field trials in Falcon, Co. he won Best of Breed on May 26 and placed 2nd on the 27th.  We have to start over again in our point system now that we are Provisional under ASFA (all the points we earned under Limited do not count). Dior earned his ISWS Lure Courser of Merit on the May 27th, 2012.  Dior is the first Lure Courser of Merit2 in the breed's history.  11/30/2013 Dior became the first Silken Windhound to earn his Expert Courser II (ECII) (100 qualifying courses).  Dior became the first LCM3 in the breed on January 10th, 2015.

December 29, 2013 - Dior won the So Cal Cup lure coursing invitational against all breeds! SoCal Field Ch 2013.  The SoCal Cup is similar to World Winners at the FCI show. An honor indeed to a deserving hound of such performance.  In 2014 he was the Silken Windhound breed qualifier.  For SoCal Cup photos and information, please see our home page.

He loves to straight race too and he earned his Straight Racing Championship on April 9, 2011 (four days before his third birthday).  He has his GRC and is working on attaining his X's. 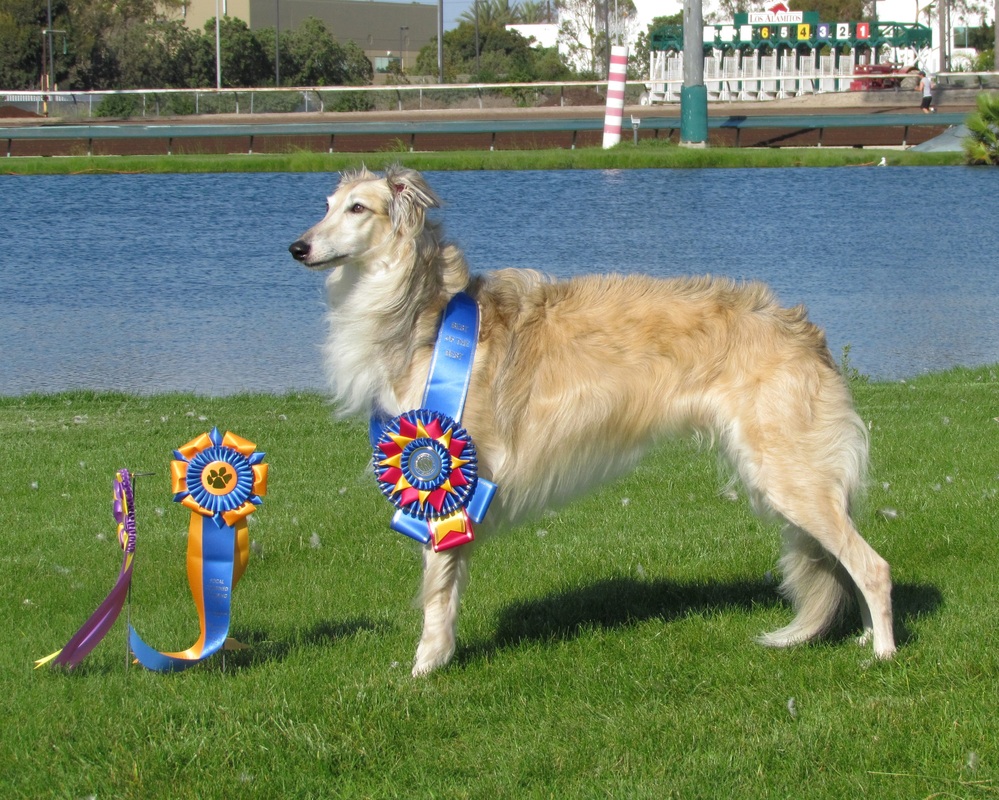 Dior with his Continuum Competition ribbons. Photo by J. Hicks. 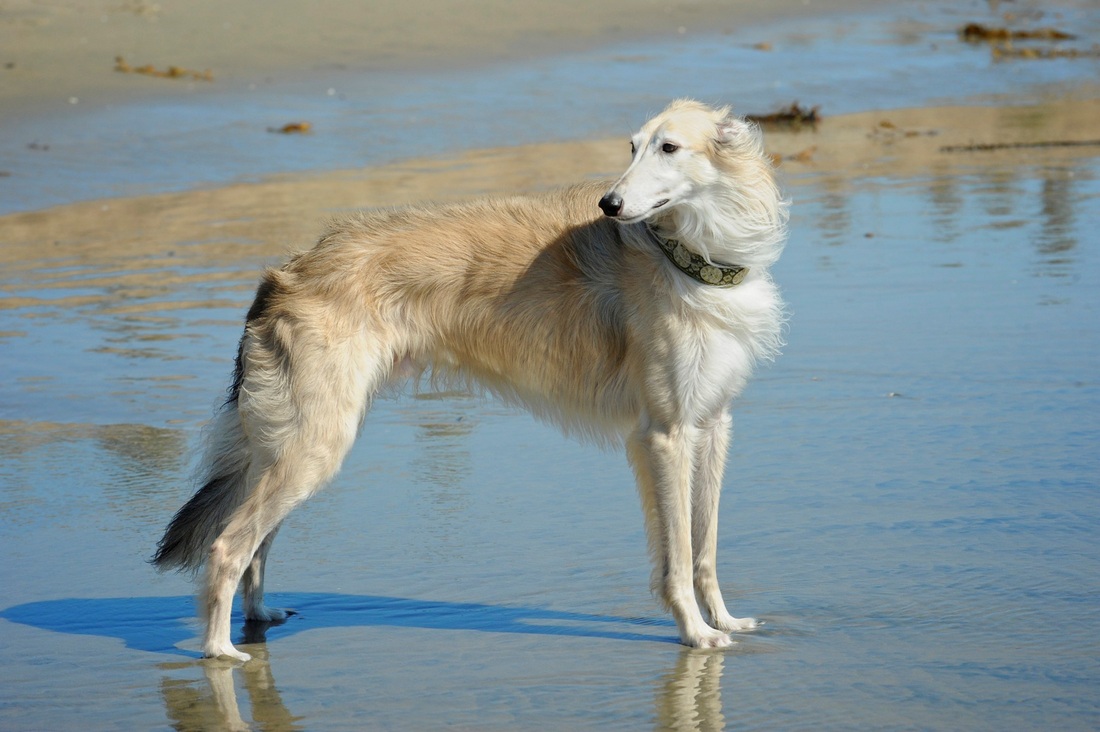 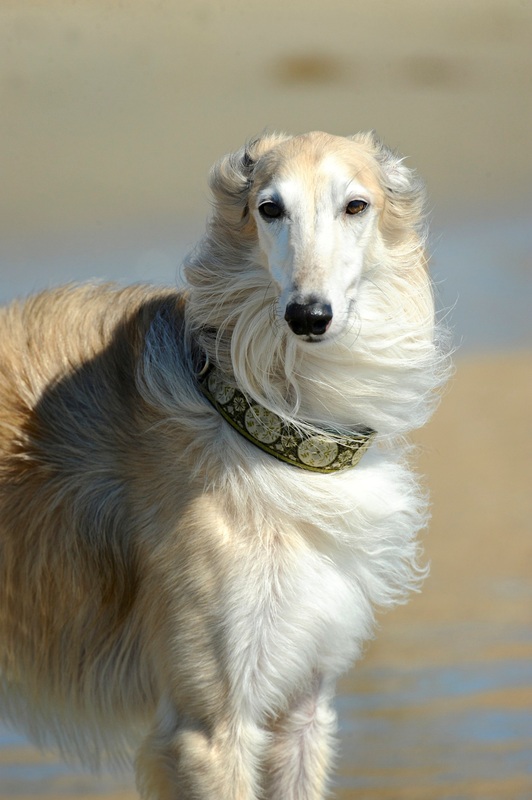 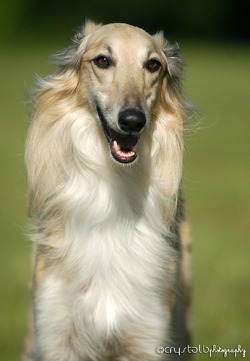 He has won over 20 ISWS & UKC Best Brace Classes with his daughter Sahara.

On June 25, 2011 at the NW Silken Celebration he took Stud Dog in back to back ISWS shows (showing with daughters
Sahara and Kalahari) and he and Sahara won both Brace Classes.

Winner of the Best of the Best Continuum Competition at the 35th Annual Turkey Run (2010).  A four day lure coursing
competition in which the total highest scoring dog of each breed of all  four days, courses against all of the other Continuum
Breed Winners. Dior was awarded top honors of all breeds, taking home a huge AKC sash, which we had previously only
seen on the winners of Westminster and the AKC Eukanuba Tournament of Champions.
Best Silken Windhound Continuum winner at the 2013 3 Day competition - The Turkey Run.

Winner of the Best of the Best at the So Cal Cup Invitational 2013.  To be eligible the invitational one has to qualify
in 8 of the 14 pre-designated for eligibility field trials and be one of the three highest scorers in their breed.  Those top
dogs of each breed course to find the breed qualifier for the cup and then all breeds run off for the So Cal Cup winner.
Dior was the breed qualifier in 2014 too. 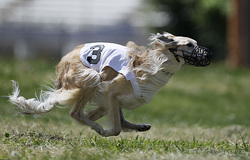 Dior racing at the 2011 Nationals. Photo by Dave Mills

2010 was the first year Silken Windhounds were able to participate in ASFA's International Invitational.  We came and supported ASFA with a strong showing of eleven Silken Windhounds.  Having only been eligible since 12/01/2009 we already had enough qualify to make an impact.  Held this year in Lawrence, Kansas at Clinton State Park, the entire group is pictured in the first photo (by Jay Cusker) and the second photo, taken by Mike Yoder of the Lawrence Journal, appeared in the local paper!  Dior won the Inaugural Silken Windhound field trial and was high score in the preliminary round the second day, but was pulled with a cut pad and 3 pad burns (the buffalo grass was brutal on all breeds and many dogs were pulled with injuries).  The photo of Dior flying was also taken by Jay Cusker. 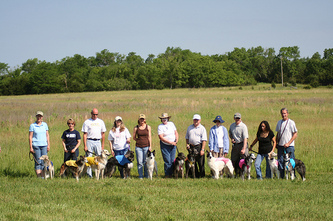 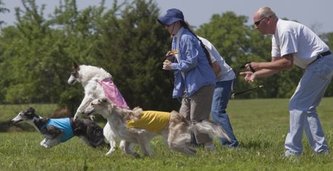 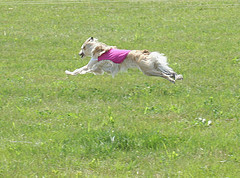 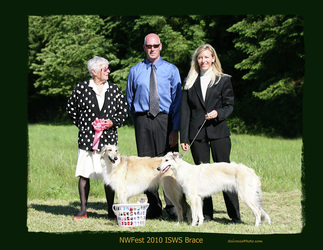 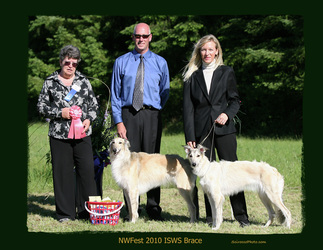 Photos by Dave Mills from the 2011 Silken Windhound National Specialty in Calistoga, CA. 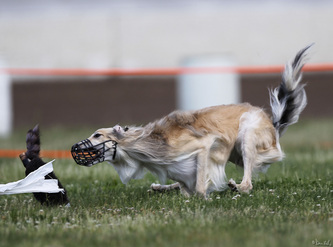 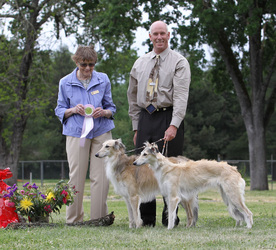 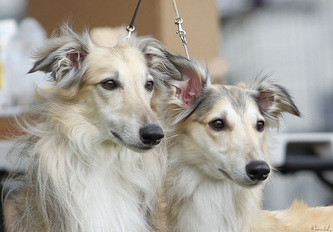 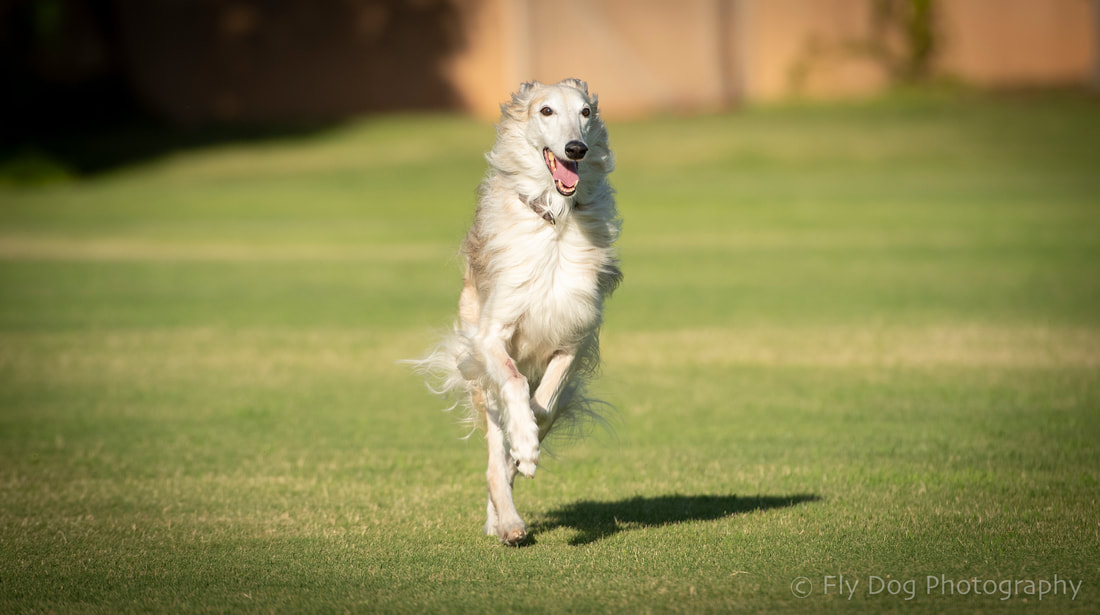 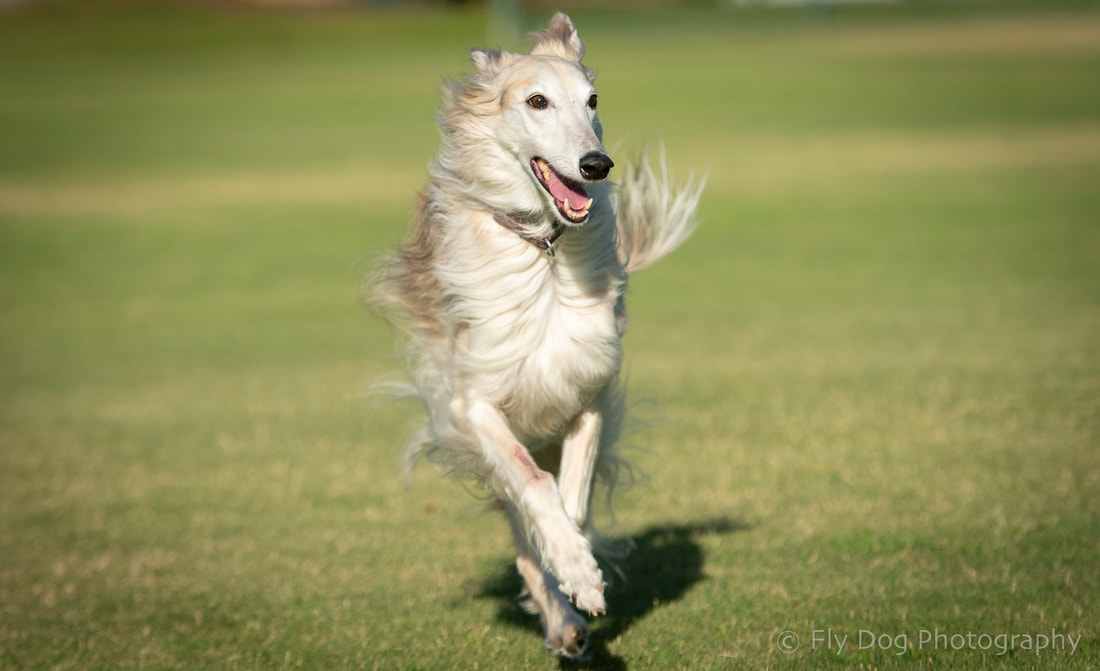